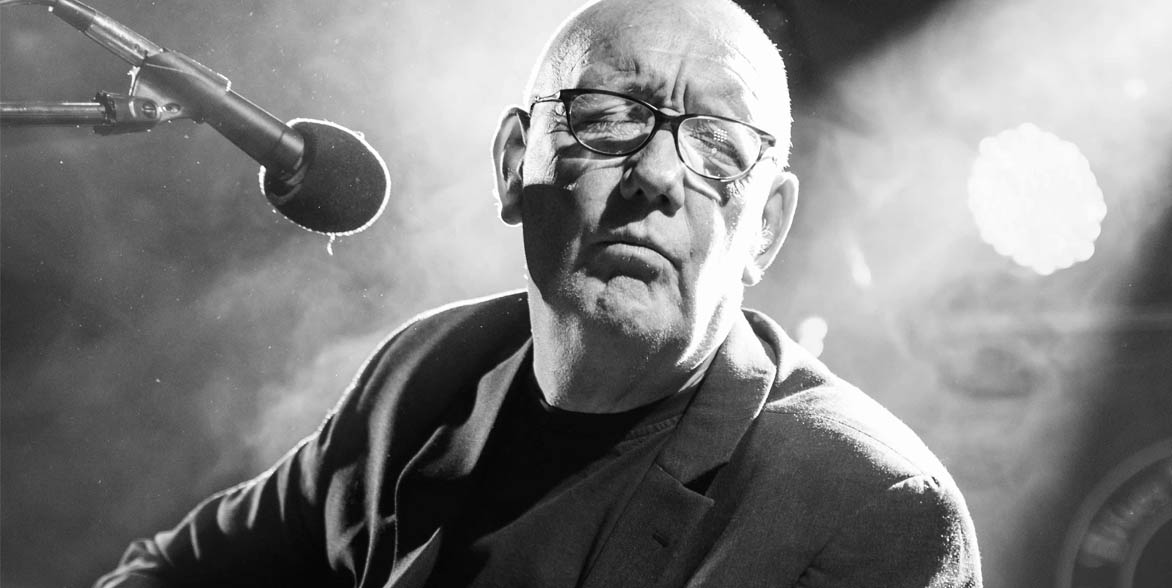 First class blues rooted in the heart of the North East…..

In 2017 they played at the Durham and Cleethorpes Blues Festivals and then Thornhill, Darlington, Southport and Bowness Bay Blues Festivals in 2018. In March, 2018 the band embarked on a hugely successful 4-date tour of SE England.