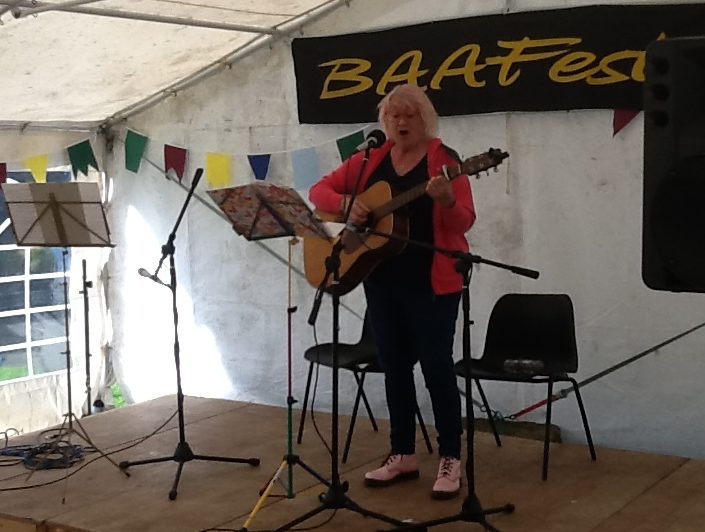 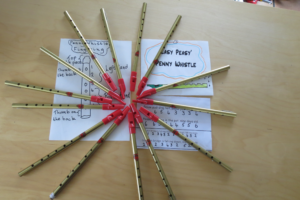 Maggie has a love of music which spans many genres, but her main interest is songs/poems about the history and people of the North of England.
Maggie has been singing since childhood and taught herself to play the guitar as a teenager.
Maggie was well known on the Tyneside folk scene in the 1960’s. Then as a Teacher time was devoted to music with young children.
Now retired she is returning to writing and performing her own work.
In 2017 Maggie won the “Graham Miles” songwriting competition at Saltburn Folk Festival with “Far Horizons”, a song about Northumberland And The Borders.
She continues writing songs and performing, and plans to make a C.D. ready for 2019.